this is part 5 of my series about Windows 10 provisioning packages: 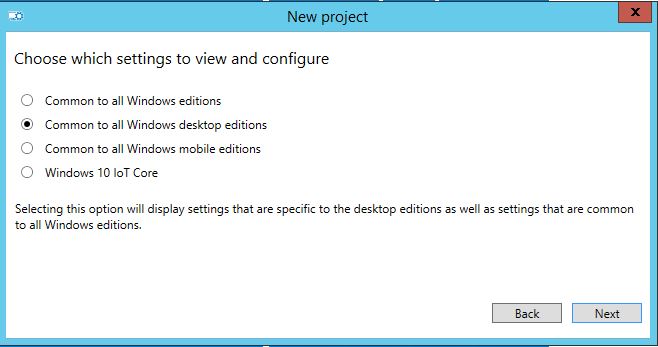 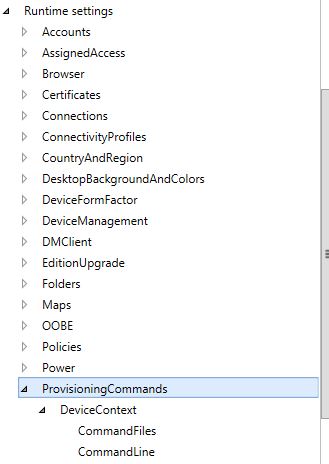 Alright now – we need to create a batch file which installs the applications within the provisioning package. Below you will find an example of how you can install multiple applications using a batch file. In my example I install Google Chrome for Business because it’s an MSI and Citrix Receiver as an EXE File.

Then we need to configure the provisioning package to call the “InstallMultipleApps.bat” File. Therefore click on “CommandLine” and type:

Then you’re ready to “Export” the “Provisioning Package”

I changed the Owner to “IT Admin”. 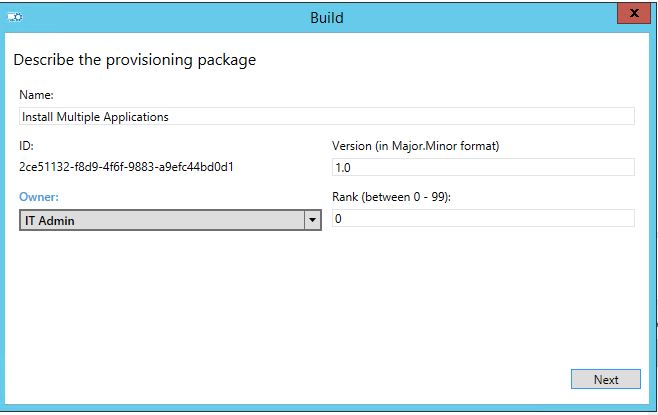 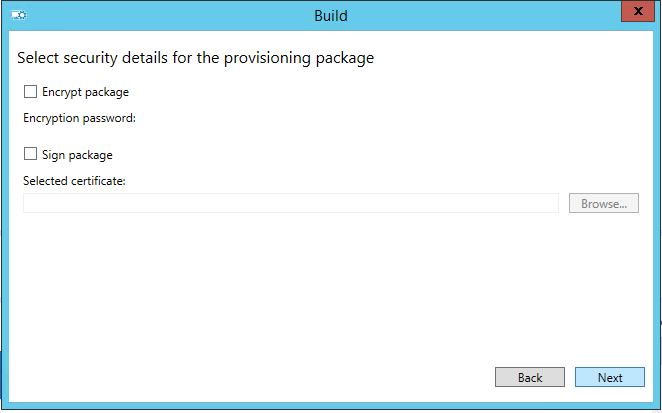 Review the settings and then build the package. 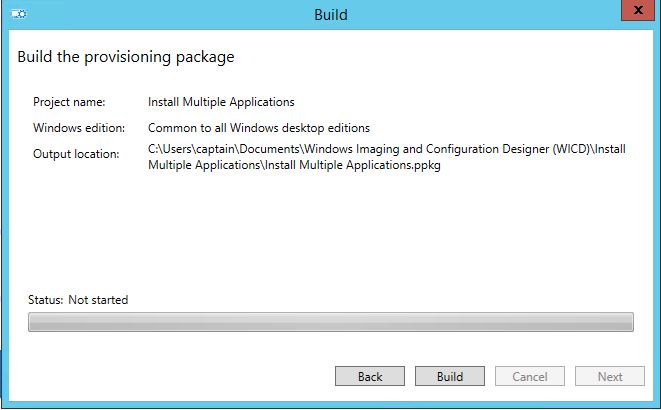 You will get your *.ppkg File with which you can install the applications. If you are testing the provisioning packages don’t forget to delete them after you launched them or change the version number. 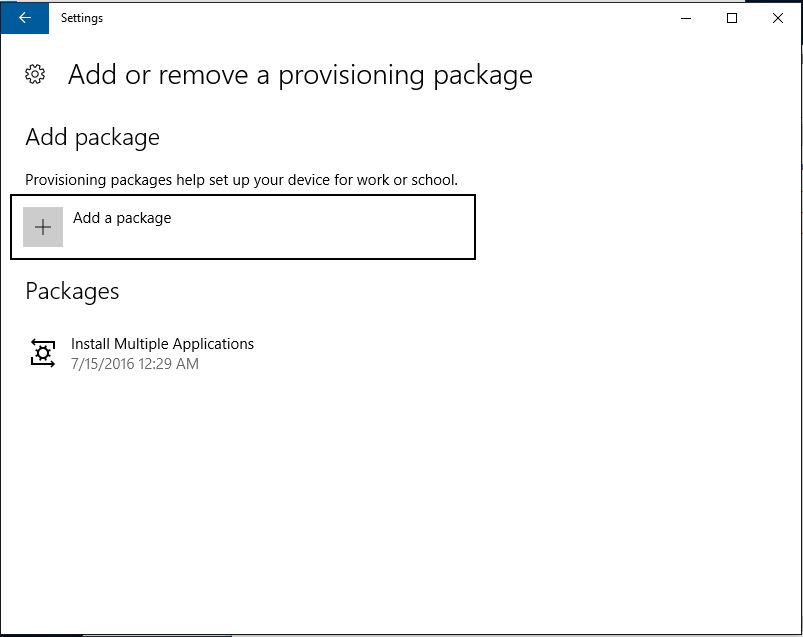 Otherwise you won’t be able to run them again. Then you receive the Provisioning failure with the error code: 0x800700b7

In the next part I will show you have to do above by PowerShell and how you can remove build in apps.